Radar detectors are devices which seem useful to a large number of people throughout the world. After all, everyone likes the freedom to drive at a speed they like, though it may not always be beneficial for both them and others. Regardless, if you're wondering if radar detectors are legal, it depends.

Getting ticketed for speeding (or any other offense) surely isn’t something you would like to come across. So maybe it’s worth knowing about the laws governing the use of radar detectors for those who drive in a responsible manner. If you are looking for the best legal radar detectors, check our radar detector reviews. So, the question is: are radar detectors legal for personal vehicles? The answer is yes, kind of.

Radar detectors are taken as a savior by many drivers throughout the world. The police obviously don’t want offenders to escape right under their nose, so there seem to be quite a few rules in place that restrict you to use radar detectors. It’s important for you to know about them if you don’t want to end up being heavily punished for something.

Understanding the various laws related to the use of radar detectors

However, before we go ahead, it’s probably worth noting that there may emerge some further complications with these laws if you are a long-distance driver. This is due to the laws being different in different states. In other words, what’s legal in one state may be completely illegal in another.

With that said, let’s move on to discover some highly useful information every driver planning to use radar detectors in their vehicles need to know about.

The overall view in short

Please note that this website is not giving you legal advice, and if you are looking to consult with a professional regarding laws, please contact a lawyer.

Radar detectors seem to be mentioned under the Communications Act of 1934.

It’s a fairly long read, and we are sure that someone who doesn’t even like to spend a lot of time reaching at their desired place (and hence considering to use or is already using a radar detector), wouldn’t like to read it.

So here you go, this is an overall view of what it says in as short as possible:

According to the laws under the act, one isn’t supposed to use a radar detector if they are driving a commercial vehicle. It’s strictly prohibited in ALL the states, and you will surely end up in trouble if you do.

However, for the others, or the people driving passenger vehicles, using a radar detector is almost legal (with some other things to take care of, depending on the state you are in of course) in all the states except two. These two states which strictly prohibit the use of radar detectors for both commercial and passenger vehicle are the District of Columbia, and Virginia. In these two states, radar detectors are not permitted at all, and the least punishment you will face for using is getting ticketed, while the more severe punishments might include having to spend time in jail.

If you're excited after finding out radar detectors are legal in your state,

check out this review of the best radar dectors

How do they know about radar detectors being used?

The police may be using a device known as radar detector detectors. As the name suggests, they can detect the use of radar detectors, and to your surprise, fairly easily. So unless you have a way around them, which we didn't find one for the time being, you are bound to get caught using a radar detector if they are using these devices.

An exception you must know about

You might be feeling happy and relieved after reading our overview view on the laws governing the use of radar detectors, unless of course you live in the two states which restrict its use completely. However, that’s not all you need to know about, as there are quite a few other things as well, including this exception, which you need to know about.

This isn’t a major reason to worry though, as all they ask you to do is take it off. If you refuse to do it, however, you will be denied access to the military grounds.

Though the states of California and Minnesota allow the use of radar detectors for passenger vehicles, you cannot mount them on your vehicle’s windshield. This might sound strange to you, but this law is a part of a rather broader law according to which having anything on the windshield which the officer thinks is an obstruction to the driver’s view is illegal. 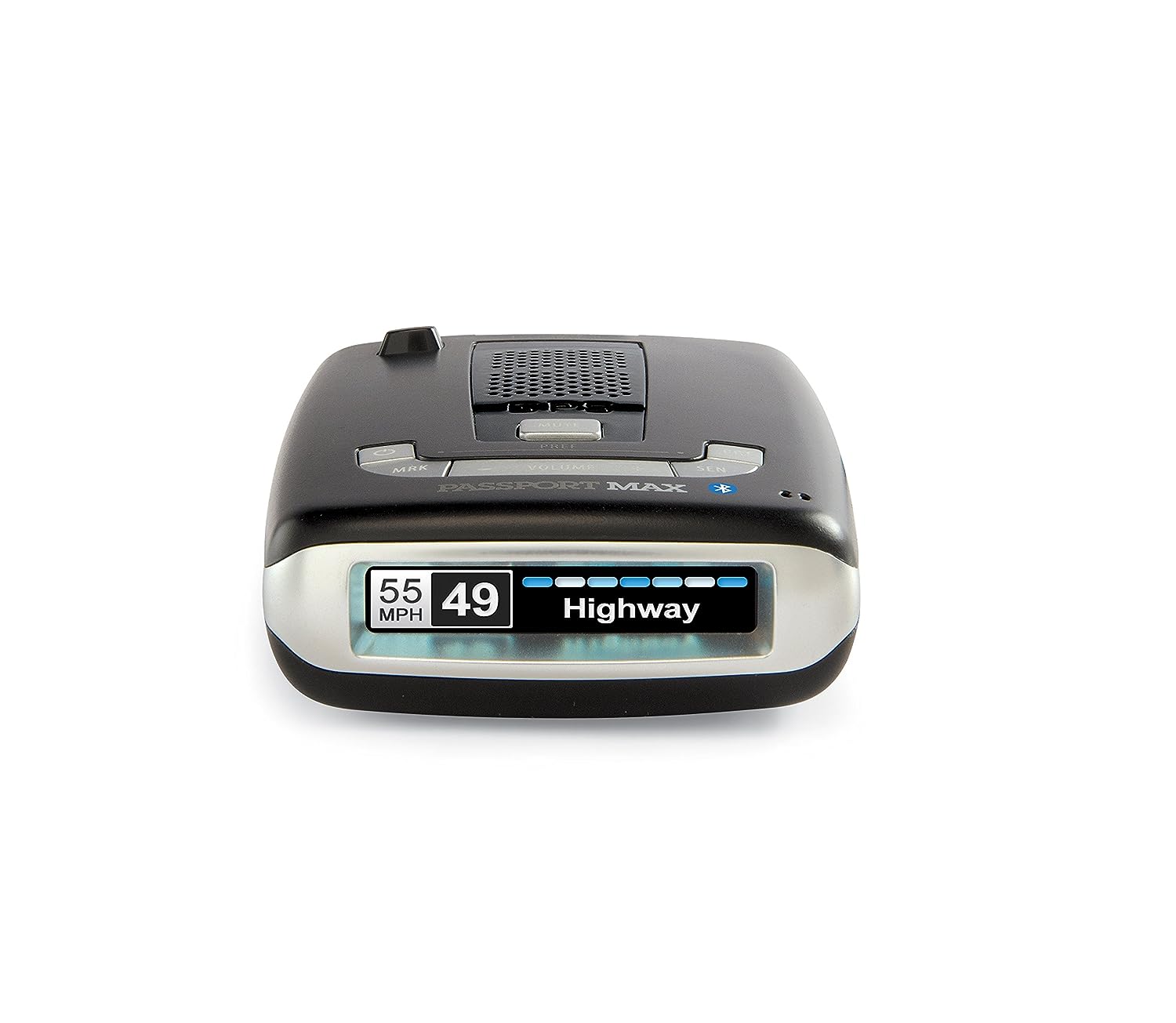 Using radar jammers is illegal throughout the US. Using one could lead to punishments such as being fined, or even sent to jail. Please note that this rule is followed by each and every state of the country.

Laser jammers, on the other hand, haven’t been banned throughout the country, but rather in a few states only. Those states include:

A look at the worldwide laws

We just finished understanding everything we need to know about the laws related to the use of radar detectors in the United States. Let us now take a brief look at the laws in place in all the countries of the world regarding their use.

Canada is far more strict on the use of radar detectors than the US. It has banned its use in all the provinces except for the ones mentioned below:

Other parts of the world

Now, to keep it short and simple, let us tell you that the use of radar detectors is illegal in all the countries in the world, except the ones mentioned below:

Receive the latest in automotive news straight to your email every Monday!
We will never sell your personal information.

You have Successfully Subscribed!